Cameras That Take You Beyond What the Eye Can See 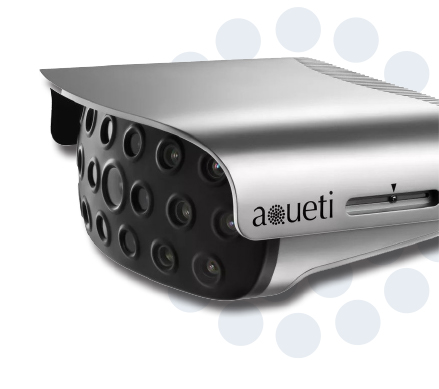 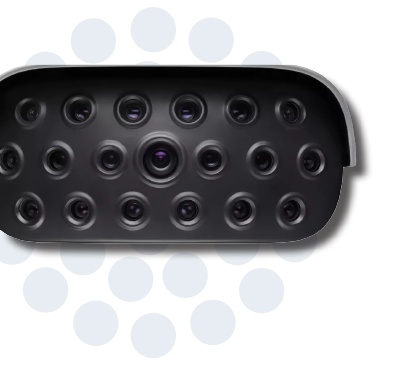 The Mantis 70 and Mantis 150 offer the ultimate surveillance solutions: compact megapixel video cameras that are truly scalable imaging platforms. The Aqueti camera operating system leverages advanced breakthroughs in cluster computing and distributed processing. Our parallel supercamera systems are ideal for high-stakes security and surveillance – at concerts, sports arenas, public events and airports. The flexible API and dynamic platform allows clients to harness the power of Mantis by customizing how the camera is controlled and how the video is processed. 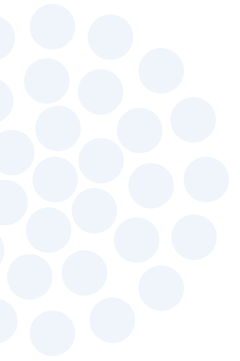 A decade ago, a group of visionary scientists committed to revolutionizing image making gathered together to reinvent the camera as we know it. Academic thought leaders in computational imaging, software developers, hardware mavens and optics experts joined forces to create the highest resolution camera in existence. The result: a gigapixel camera huge in physical size, visual scope and ability to produce unimaginable detail. A core group emerged out of all this engineering and processing genius to form Aqueti, a company aiming to take this new technology to its ultimate goal: a supercamera compact and light enough to hold in your hands. 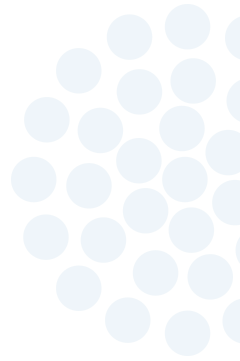